Divčibare is situated at an altitude of 980 m.

Divčibare has long been known for its positive effects on the recovery of the whole organism. Duke Miloš Obrenović was one of the first people to notice it, and at the beginning of XIX century, he bought the entire Divčibare area from a Turkish bey, and he built “lord’s cottages”.

According to traditional beliefs, Divčibare or “maiden ponds” were named after a young sorceress who drowned in the swollen river Crna Kamenica, which flows through the center of today’s tourist and residential area.

The climate is pleasant. It is a moderate continental climate, with dry summers and with a lot of precipitation in winter. As it is surrounded by peaks, on all sides, which protect it from winds, and it is a place where air masses from Mediterranean, Carpathians and Pannonian basin collide, it was declared a “climatic resort”.

These conditions are ideal for training and preparation of athletes, recreational tourism, kids and youth sport camps, teaching in nature, and an active vacation.

There are many tourist destinations in the surroundings of Divčibare that visitors could find interesting like monasteries, cities, places of historical importance, monuments, and historical-cultural and memorial complexes. This area is very famous for the rural tourism and many rural households that you can visit. 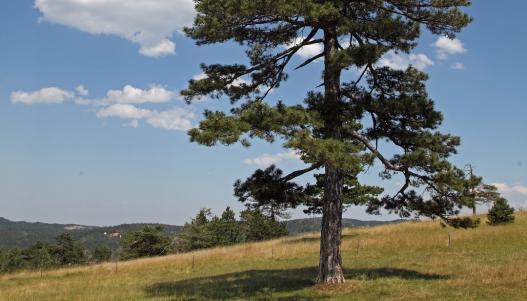 During the summer months, Divčibare is an ideal place for walking tours, hiking and cycling. Trails are well-tended, and marked by hiking 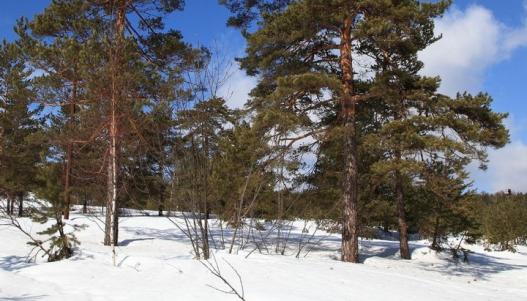 In winter, Divčibare becomes a ski resort adapted to beginners, as well as to advance skiers. The most attractive ski trail is a new one o 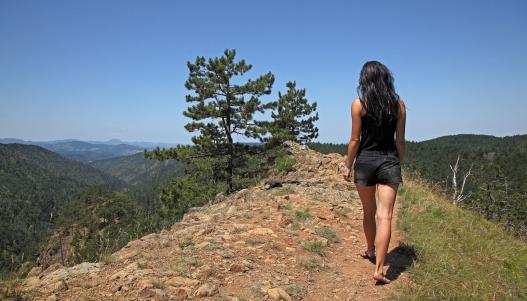